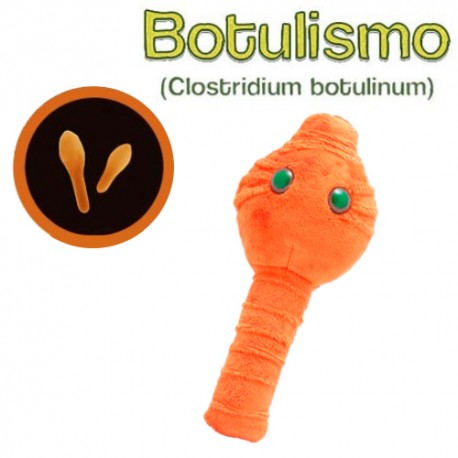 There are 1 people viewing this product.

Botulism (from the Latin botulum -inlay-) literally means "disease of the sausage").

It was first described in 1735 as a form of food poisoning caused by the German sausages.

It can also be spread through the infection of an open wound, although it is less frequent.

This toxin is so funny is that is inoculated in surgical treatments, and aesthetic action by its paralyzing neuromuscular. What sounds like the Botox?

But tread with very much careful with it: it is the toxin more toxic than is known. So as in all recipes of cooking...the proportions are very very important. A dose higher than recommended could prove to be lethal. 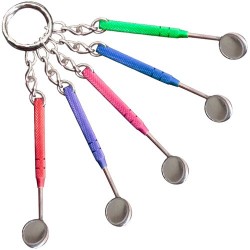 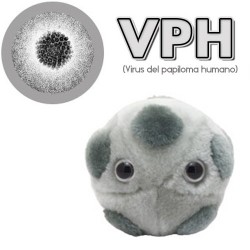 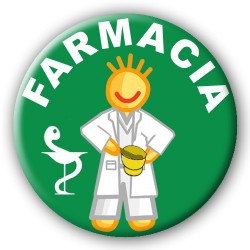 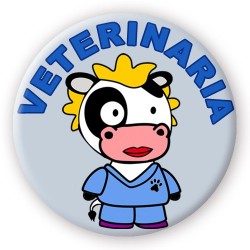 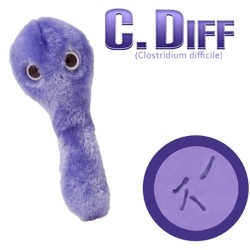 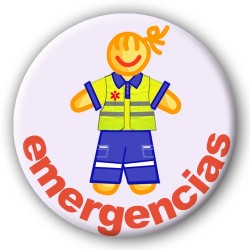 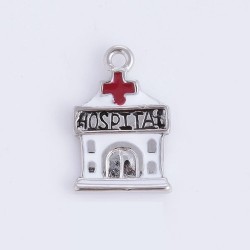 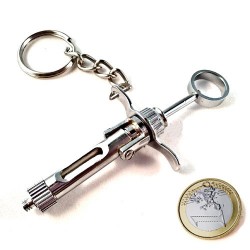