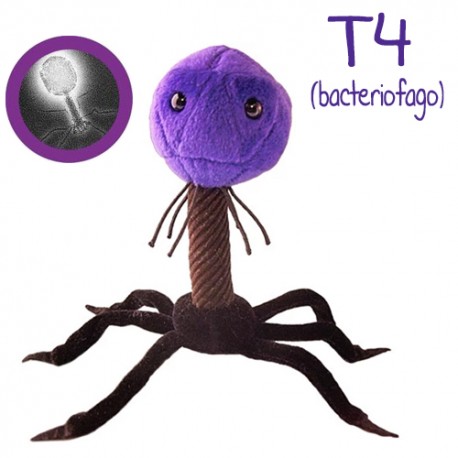 There are 3 people viewing this product.

With this aspect of science-fiction film robot, this little is the worst nightmare of many bacteria.
When out hunting with their deadly six-legged, it does make it clear who is in charge.
It lurks, injects its DNA and hopes. In less than an hour playback is unstoppable.
It has first-name terms with several scientists Nobel winners and has revealed some secrets of genetics to several multinationals.
It is the perfect predator... and is always ready for the next mission. 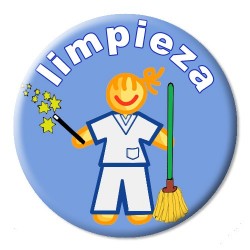 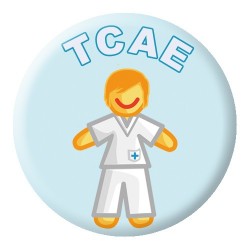 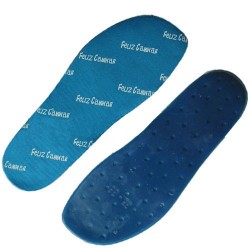 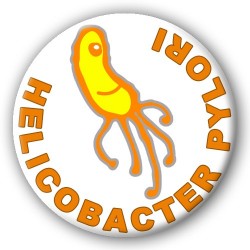 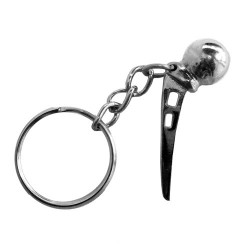 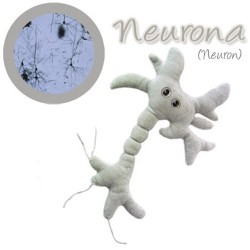 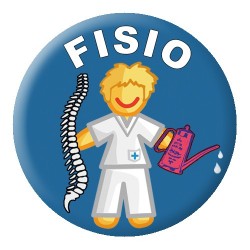 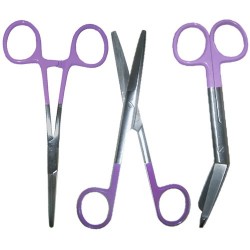 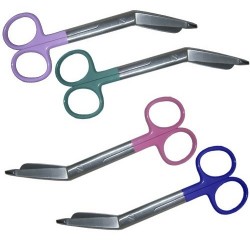